In Praise Of Metro by Frederic Lardinois
Thursday February 6th, 2014 at 1:46 PM

It looks like Microsoft has finally realized that Metro (or the Modern UI or whatever else they call it these days) wasn’t right for the desktop. If the rumors are true, it’ll continue to de-emphasize Metro with the first major Windows 8.1 update later this year. No doubt, that’s exactly the right thing to do. Metro is actually a great user interface – just not on the desktop.

So let’s look at the positive side: On a tablet, Metro is actually really, really good. On a tablet like the Surface, it’s a more productive interface than iOS or Android. In large parts, that’s because you can have more than one app on the screen, something Microsoft often emphasized in its ads, but something you only really come to appreciate when you switch back from a Windows tablet to an iPad.

It suffers from the lack of must-have apps and Microsoft never quite figured out how to get decent apps on the platform. Even today – with the exception of games – the best Metro apps are actually from Microsoft itself. Bing News is a very nice newsreader, for example. Microsoft’s finance app, too, is very good, and so are SkyDrive/OneDrive, Xbox Music, Bing Weather and Bing Maps (and especially the latest preview version). Live tiles are a great idea. Even Internet Explorer in Metro turns out to be a fast, touch-first browser.

Those apps, however, show the potential of a platform that is radically different from its competitors (which may just explain its failure). Microsoft was willing to take a gamble and created a modern, highly usable user interface that can sometimes make the competition look like it’s a few years behind the design curve.

Metro uses some touch gestures that aren’t always intuitive. Who would think to slide in from the left and slide right back to open your recently used apps? Slide in from the right to bring up your “charms” and settings? Once you get used to its quirks, though, it all just works.

Yet if failed and I’m sure we’ll see plenty of business school papers written about Windows 8 in the future.

There’s some truth to that, but my feeling is that Microsoft’s main mistake was simply to force the old desktop and the new tile-based interface into a single operating system. Just like Apple, Microsoft understood that a touch interface has to be different from a regular desktop interface. But instead of just building a Windows for tablets (preferably with a name that didn’t include “Windows” at all to avoid confusion) and a better Windows 7, it just had to cram it all into one.

In a way, Windows RT was supposed to be that Windows for tablets, but even that had a built-in desktop so people could run Office. But RT just confused people. If Microsoft had just allowed itself to let go of its Office fetish, it may have had a better chance at making RT a success.

Metro is great, but Microsoft was clearly wrong when it thought people would quickly adopt touch on the desktop and on their laptops. Maybe that’ll still happen, but for now, it’s doing the right thing for its users by hiding as much of the Metro interface as possible. Sports in a nutshell. [vectorbelly]

samuel
reply
Let's talk about that whole higher income thing. Sportsballers, like many tech workers, do tend to command a high salary, but they are both limited in the number of years they can do productive work. I'm not sure what the average workspan of a professional athlete is, but in tech, unless you're constantly learning new things, you either get relegated to yesterday's tech (a shrinking market), or you're out of a job.
Cambridge, Massachusetts

peterdoerrie
Well, keeping up with recent developments and new tech is pretty much part of any job requirement today (just ask a mechanic if you happen to know one - the amount of IT knowledge they have to possess is staggering). Most Sportsballers also don't slip into retirement after their primary career ends. They become coaches, TV hosts, managers or maybe even something "normal".

This is pretty much my understanding of sportsball.
Brooklyn, NY

And yet, I love watching sportsing...
Baltimore, MD

The Verge - All Posts 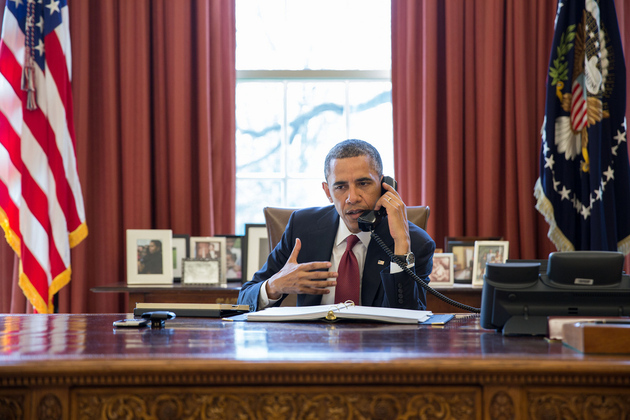 Earlier this week, the Obama administration released its second Open Government National Action Plan, building on an earlier initiative to make government more transparent. Both documents were published to help meet the standards of the Open Government Project, an international agreement founded by the US and seven other countries in 2011, and they're behind much of the administration's "big data" push, which strives to put government records in the public eye. With the newest plan, the White House says it's committed to "concrete and measurable goals for achieving a more transparent, participatory, and collaborative government."

Some of the plan is meant to streamline and expand services that were built under the first action plan,...

denubis
reply
And, apparently has a bridge for sale website?

Inside Twitter's epic, 'chaotic' journey from day one to IPO by Ellis Hamburger
Tuesday October 22nd, 2013 at 3:45 PM 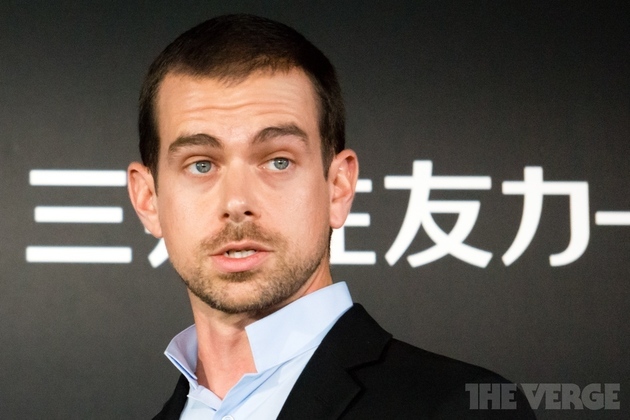 Once upon a time, Twitter was "a shitshow," according to a new report from Business Insider's Nicholas Carlson and Alyson Shontell. The report chronicles the "chaotic" journey leading up to the company's imminent IPO, which was reportedly filled with numerous internal power struggles, a few CEOs, and over six total days of server downtime in 2007 alone. Along the way, you'll also learn about Twitter's long-lost co-creator Noah Glass, whom Carlson originally exposed back in 2011, how Jack Dorsey almost joined Facebook after being ousted as Twitter's CEO, and how one company "saved" Twitter from the infamous fail whale. The story isn't a quick read, but it's a fascinating look at the oft-disputed history of one of the world's most... 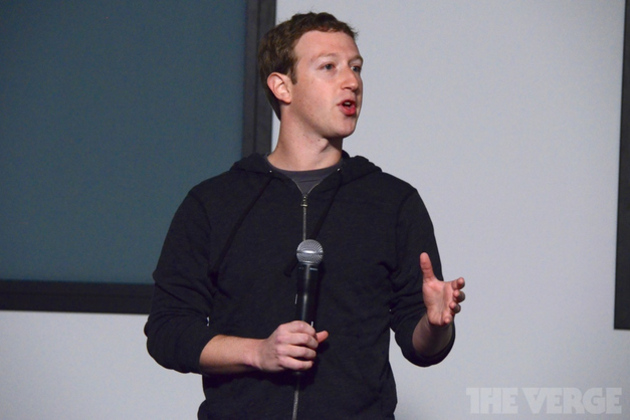 After recruiting Will.i.am to help encourage students to explore the world of code, Facebook's Mark Zuckerberg and Microsoft chairman Bill Gates are preparing to take a more hands-on approach. As part of their mission with Code.org, the non-profit that aims to make computer courses more prevalent in schools, both influential tech icons will be contributing tutorials to an "Hour of Code" event slated for early December. Set to coincide with Computer Science Education Week, the Hour of Code is an introductory lesson "designed to demystify code and show that anyone can learn the basics to be a maker, a creator, an innovator." Microsoft says Gates will also participate in a conference call with students.

Organizers are hoping to reach 10...